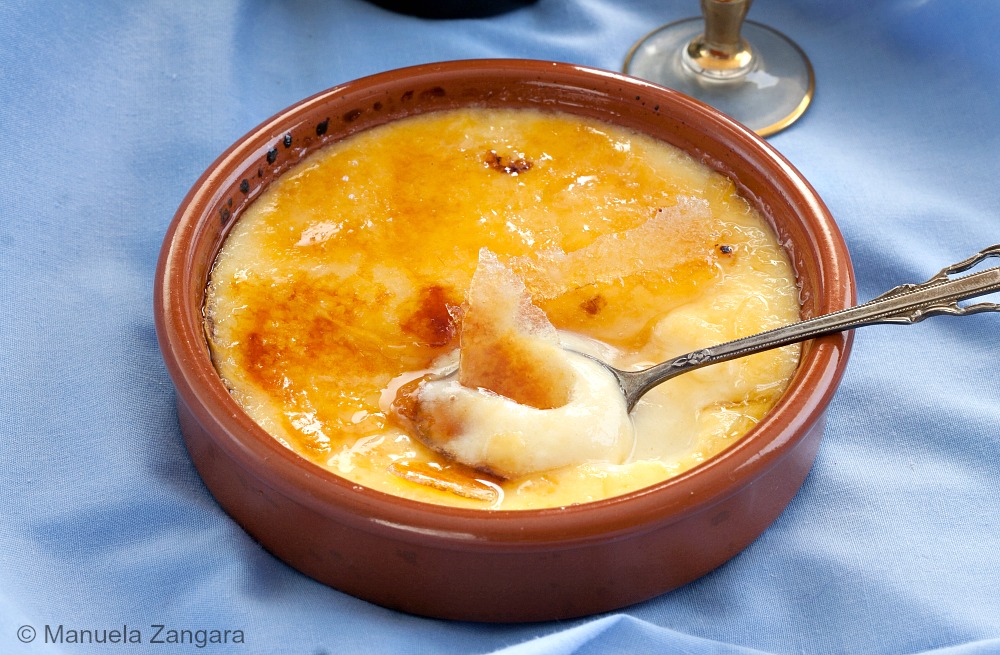 Milk puddings and custards are slowly replacing chocolate as my favourite kind of dessert.  While I used to always order anything with the word chocolate written on the menu when eating out, I have recently discovered that I prefer different flavoured creamy desserts.  One that I have always loved (even during my chocoholic years) is Crema Catalana and I like it much more than Crème Brûlée.  Part of it must be because it reminds me of Barcelona, one of the cities I love the most in the world and where I have always had a great time (and amazing food), but it also has to do with the fact that Crema Catalana is made with milk infused with lemon zest and cinnamon.  No “boring” vanilla in here… and no cream at all, so it is also a “lighter” dessert.  Besides, it is much easier and faster to make than its French cousin.  I love the fact that you cook it on the stove and not in the oven, so the risk of it curdling is close to zero.  I made a batch of these beauties to serve for my Spanish themed New Year’s Eve dinner and we had no leftovers…  Enjoy! 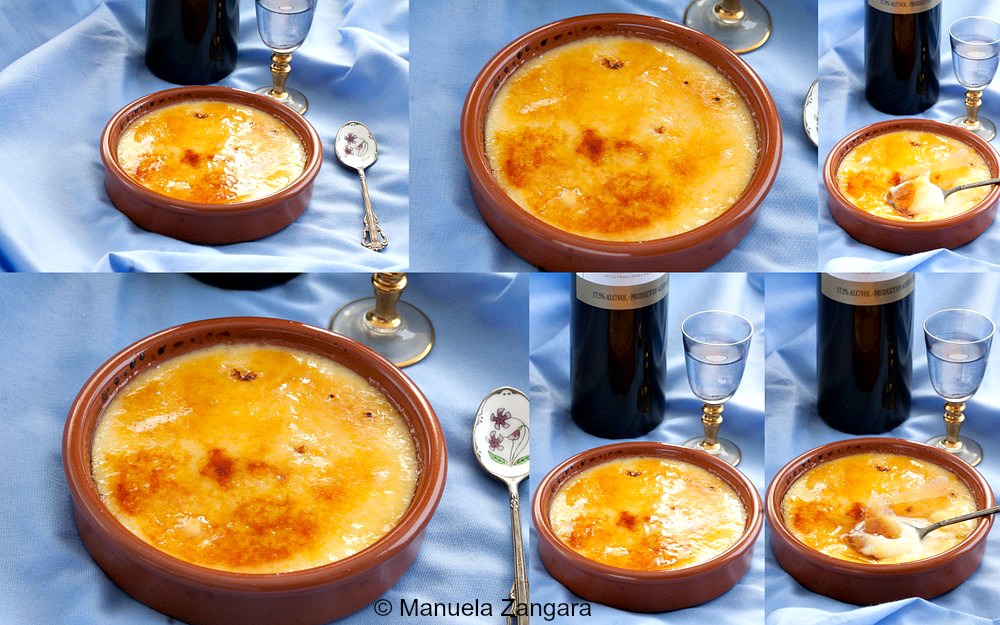 Crema Catalana - the Catalan version of the French crème brûlée with hints of lemon and cinnamon and a crusty burnt sugar top. 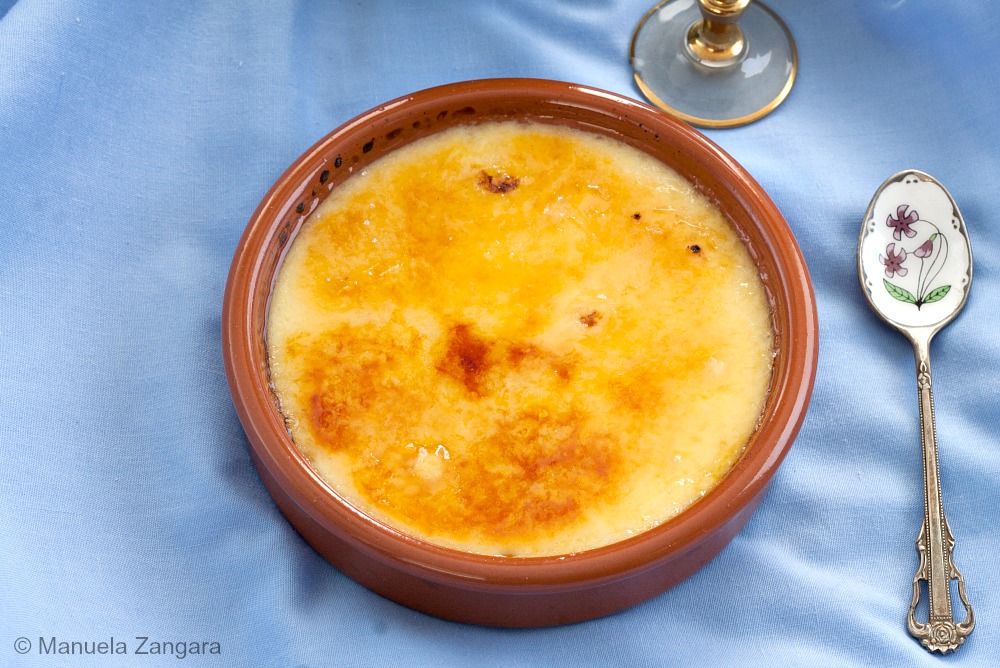 Don’t forget to pin this recipe! 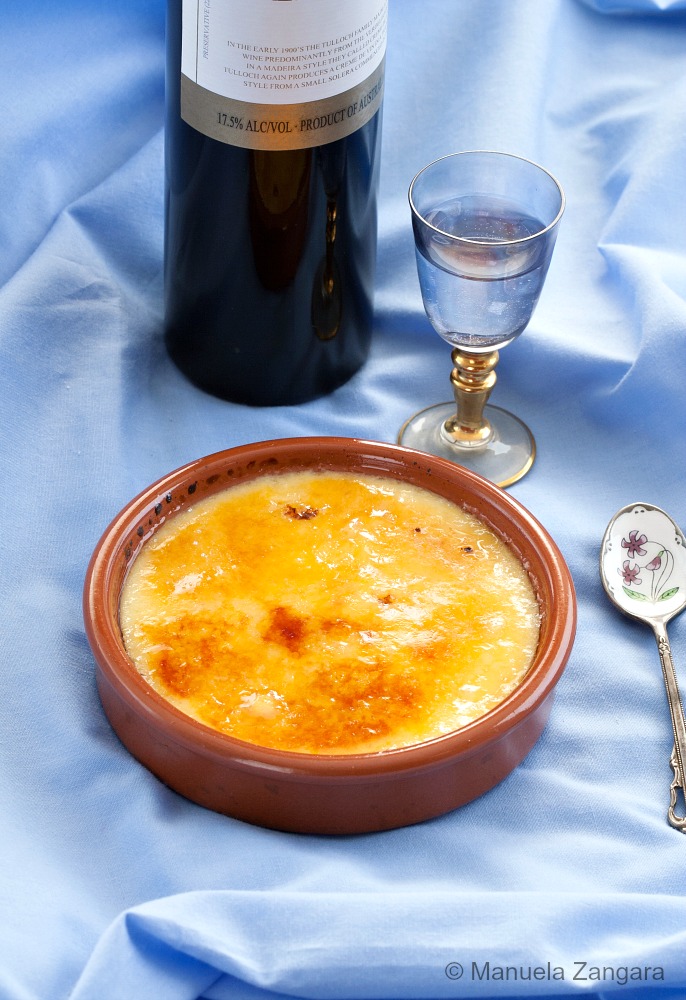