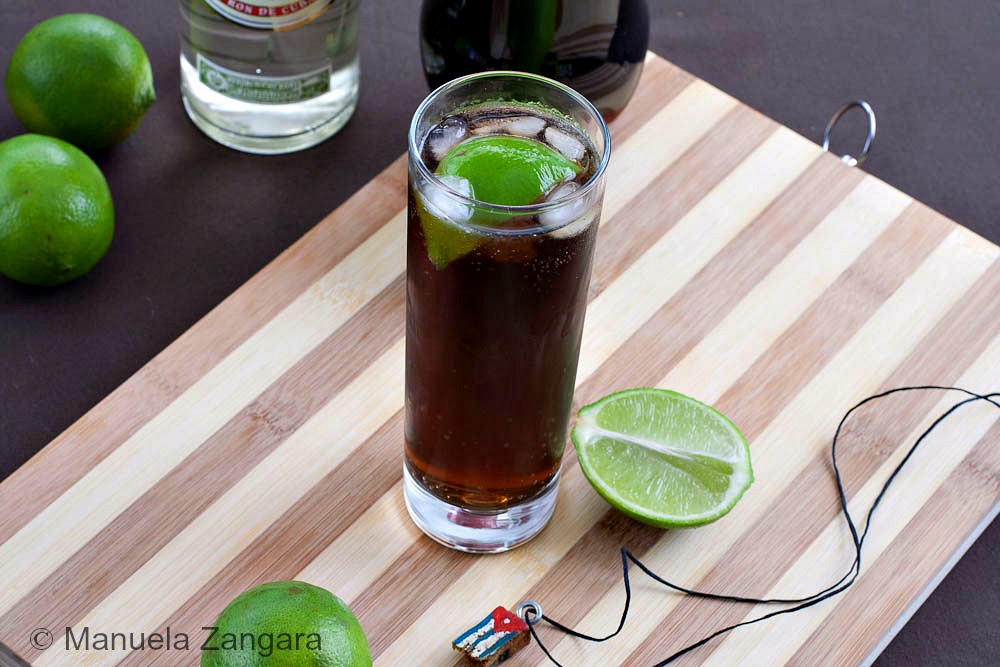 Who’s up for a drink??  Today I want to show you how to make one of my all time favourite cocktails: Cuba Libre (or Rum and Coke).  It is really very easy and does not require any particular skill… it is basically a mix of… rum, coke and lime juice on ice  According to the Havana Club brand of rum: “Along with the Mojito and the Daiquiri, the Cuba Libre shares the mystery of its exact origin. The only certainty is that this cocktail was first sipped in Cuba. The year? 1900. 1900 is generally said to be the year that cola first came to Cuba, introduced to the island by American troops. But ‘¡Cuba Libre!’ was the battle cry of the Cuban Liberation Army during the war of independence that ended in 1898”.  Whatever its origin, this drink reminds me of one of the best experiences of my life: visiting Cuba as a volunteer back in 1998!  As you may or may not know, Coca Cola was not easily available on the Isla Grande and was way too expensive as it had to be imported through Mexico.  So we would buy the local cola called TuKola and mix it with some of the best rum ever!  I remember spending long evenings chatting with my friends after a long day working in the fields, in front of a Cuba Libre.  Even now, everytime I have one, I am immediately transported back to those days.  So… here you have it: Cuba Libre and don’t forget to check out my other 2 Cuban drinks: Mojito and Strawberry Daiquiri!  ¡Salud! 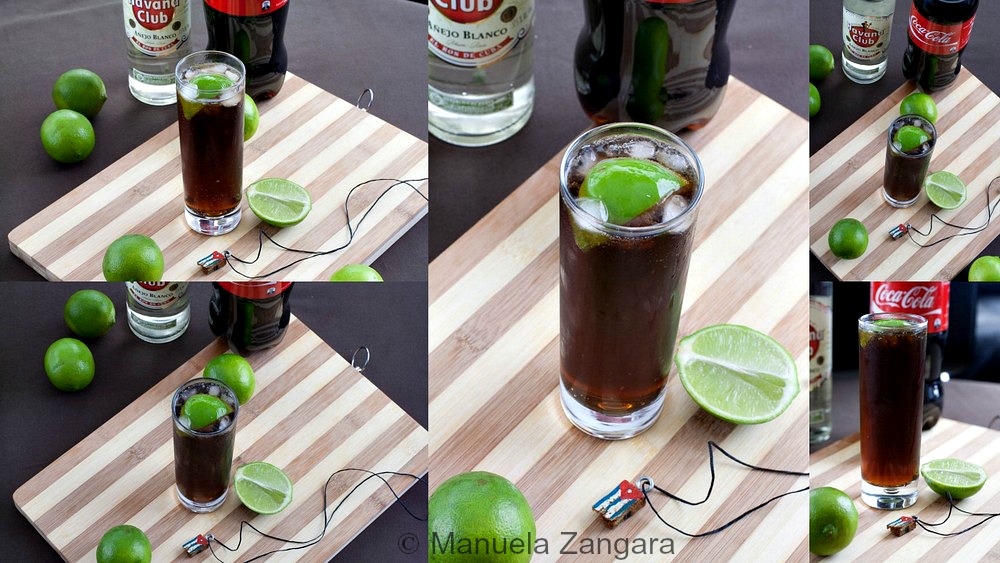 How to make Cuba Libre - aka Rum and Coke! 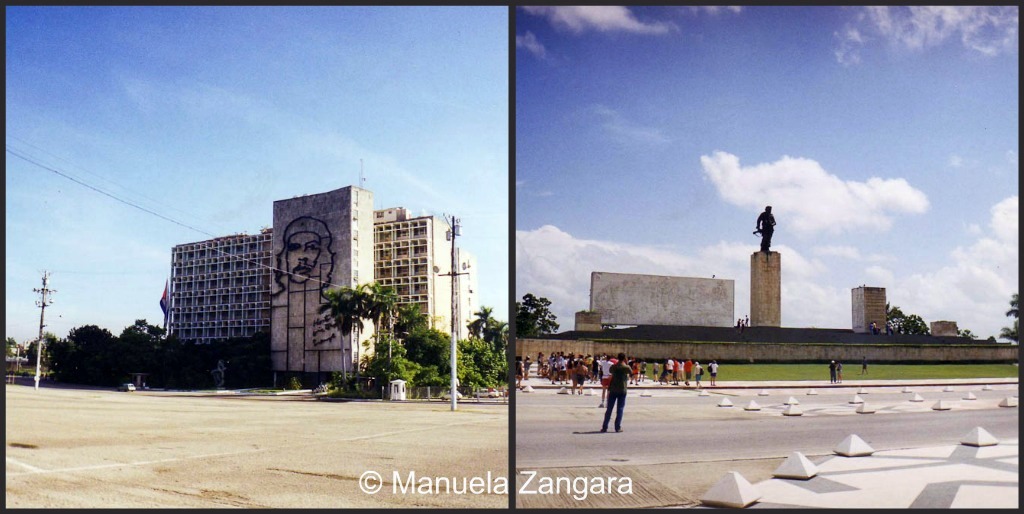 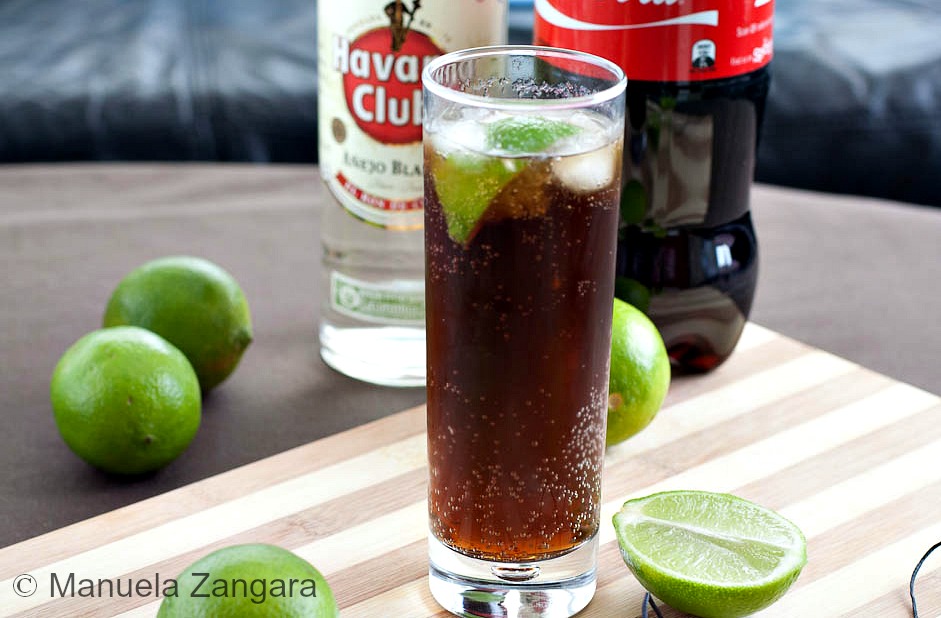 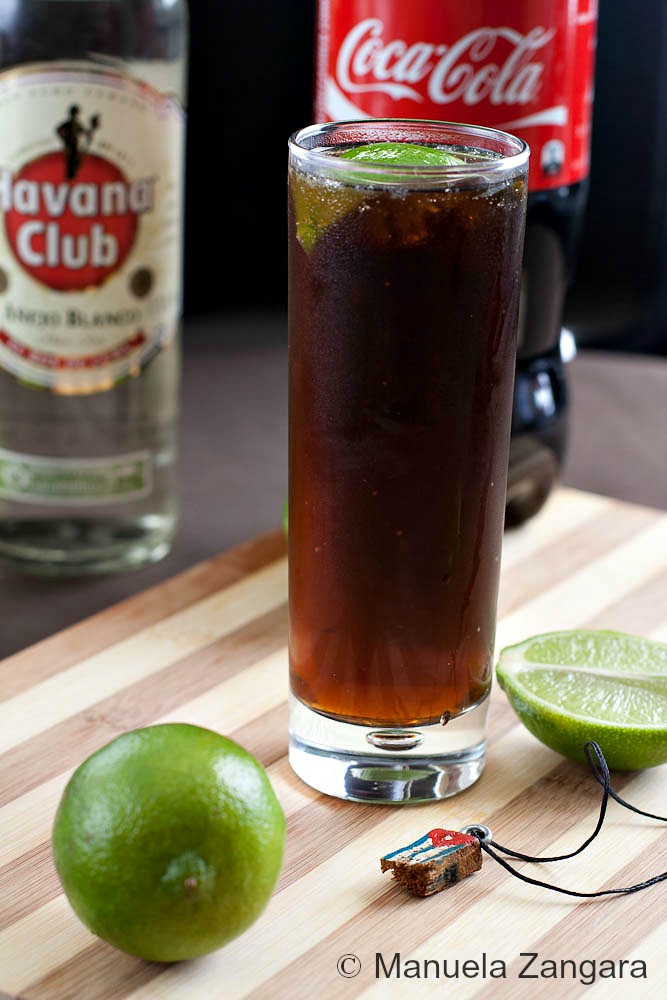