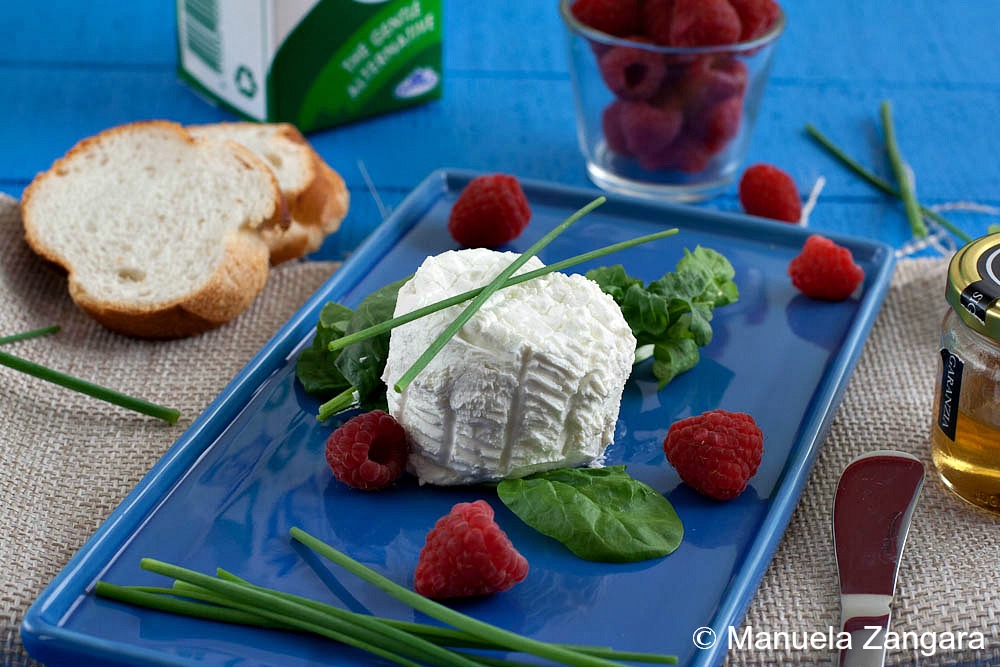 Sawsan from Chef in Disguise was our March 2013 Daring Cooks hostess! Sawsan challenges us to make our own homemade cheeses! She gave us a variety of choices to make, all of them easily accomplished and delicious!
Yessss, you read that right: one of my best blogger friends was this month’s Daring Cooks hostess!  I was so excited when I read her name as I knew she would come up with something awesome!  And boy she did!  She challenged us to make home made cheese!  Now, you guys know how much I LOVE cheese, so this was an amazing challenge for yours truly!  After making home made labneh and salumi (check out my Salame Cotto if you’ve missed it!) last month, I was ready to test my luck at making cheese.  My imagination immediately ran wild as I imagined myself making all kinds of delicious cheeses, but then reality hit… hard.  To make the majority of cheeses you need 1. Raw – unpasteurized or at least unhomogenised milk 2. You need to age it.  Living in Australia automatically excludes me from trying my hand at making some “serious” cheese at home, as it is way too hot here to age cheese at home and it is impossibile to find unpasteurized and unhomogenised milk in the city.  So, I went back to the basics and after some research, I decided to try and make a simple Chèvre.  I must admit I also had a hard time finding a shop that sells rennet, cultures and all the stuff you need to make cheese, but in the end I managed to locate one!  I got some goat milk from the store and made a full batch of cheese.  Well, not really.  The milk did not set at all.  Grrrrrrrr.  Why???  I learnt the hard way that store bought milk down here is homogenised and this process interferes with the setting of the curds.  So, I had to throw away 2 liters of goat milk!  I read online that adding calcium chloride to store bought milk helps the setting… so I went out again and got some calcium chloride and some more goat milk and started all over again.  Well, guess what?  It worked!  Making Chèvre at home is actually pretty easy, once you know your milk.  I will be trying out some more cheeses in the next few months (I do have some more rennet in the fridge!), but I have a feeling it will be very hard to make anything really good with store bought milk!  We’ll see though… I won’t give up so easily!  In the meantime, I will leave you’ll with my latest success: Chèvre.  Enjoy and don’t forget to check out all the other cheeses that my fellow Daring Cooks came up with, here!
Thank you Sawsan for being such a fantastic hostess and a never ending source of inspiration! 🙂 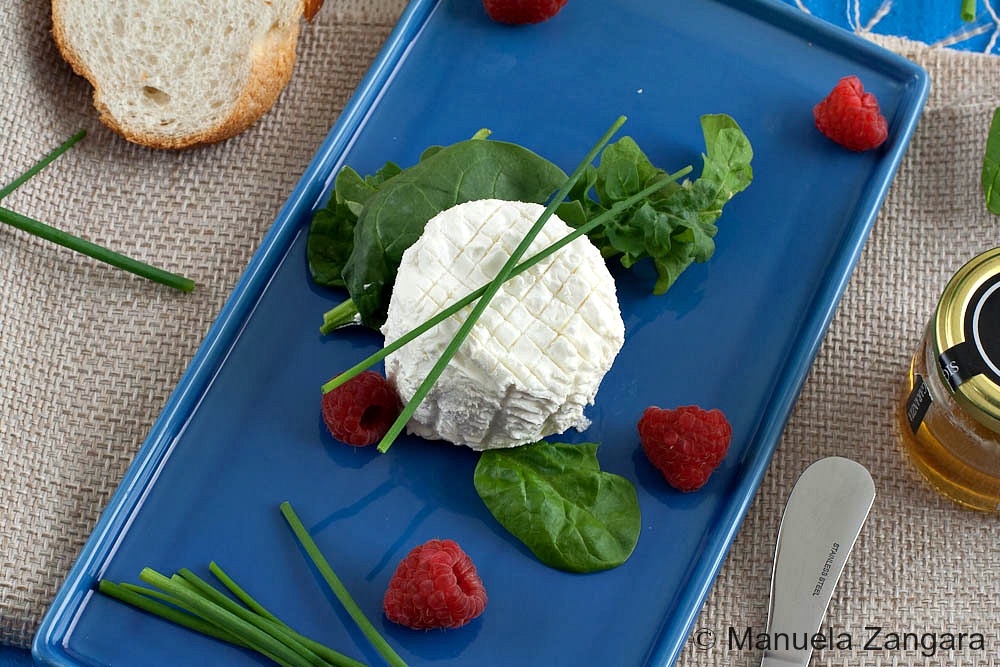 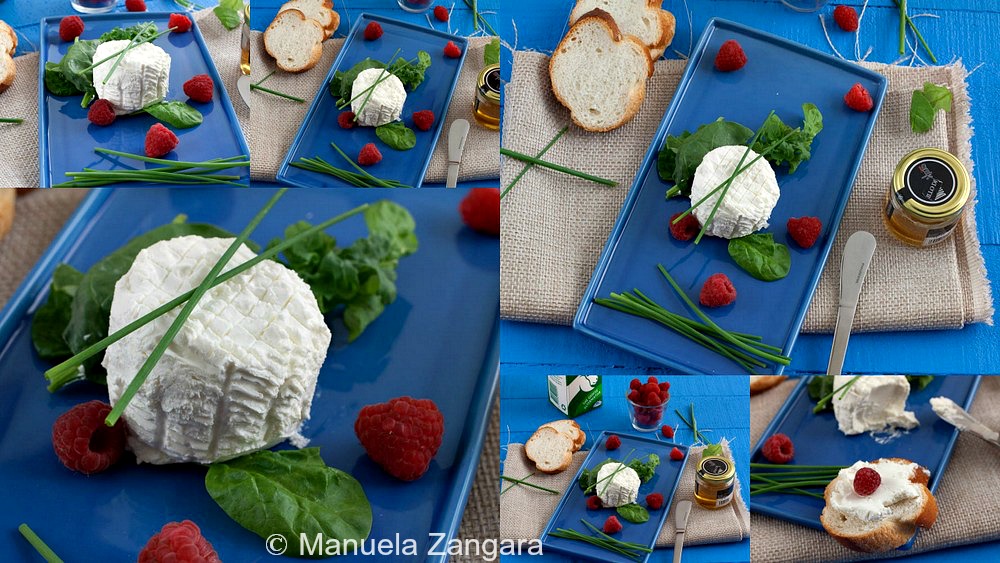 Making Chèvre at home is easier than you think! 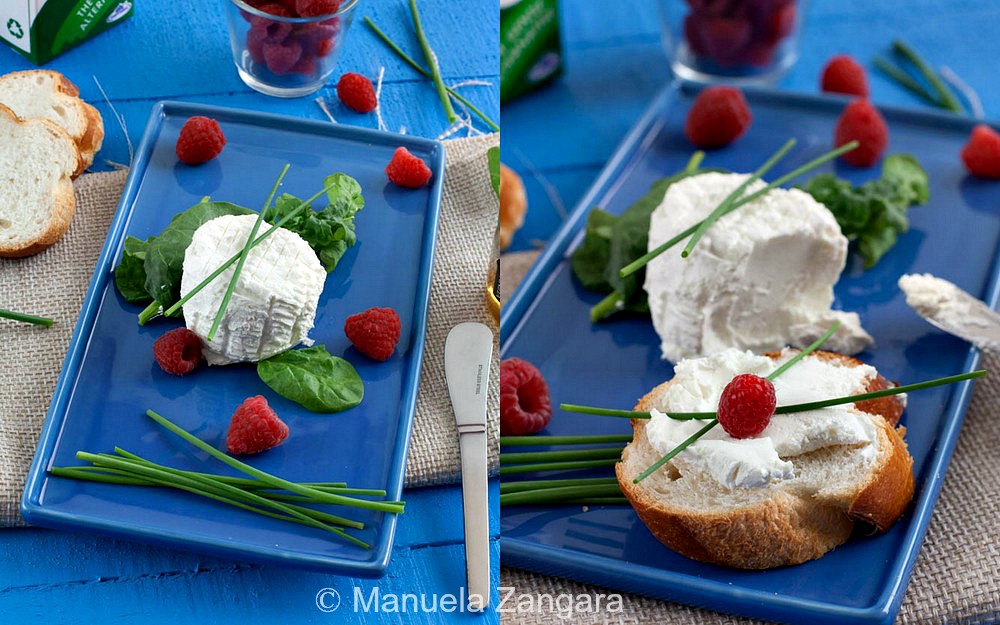 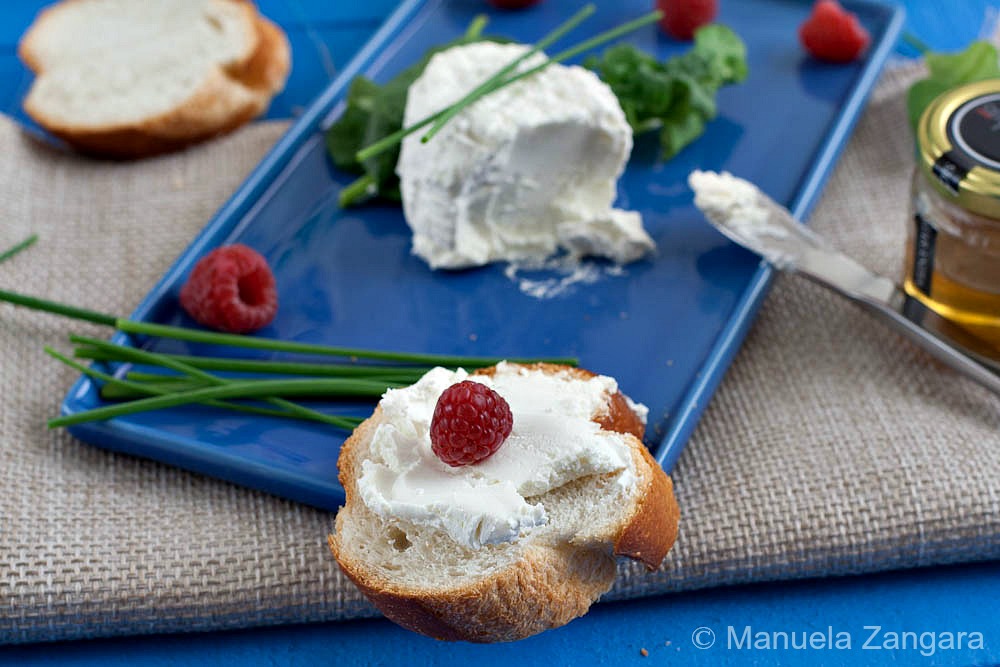 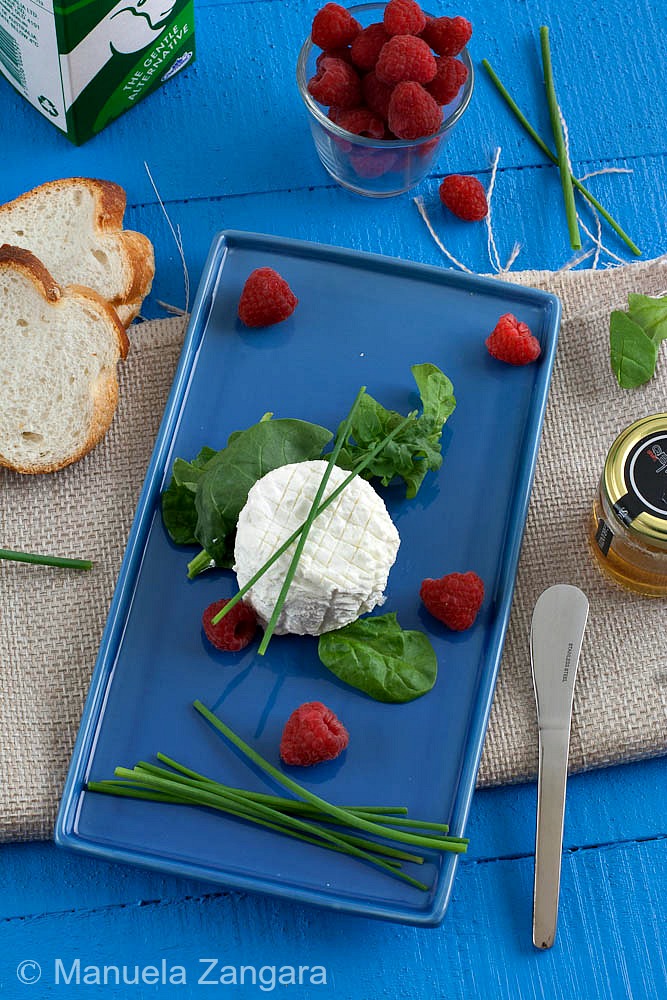