Just before Christmas, my youngest daughter turned 8. She wanted an Indian themed birthday party this time, so she and her sister could wear the beautiful Indian outfits their grandma got for them from India. 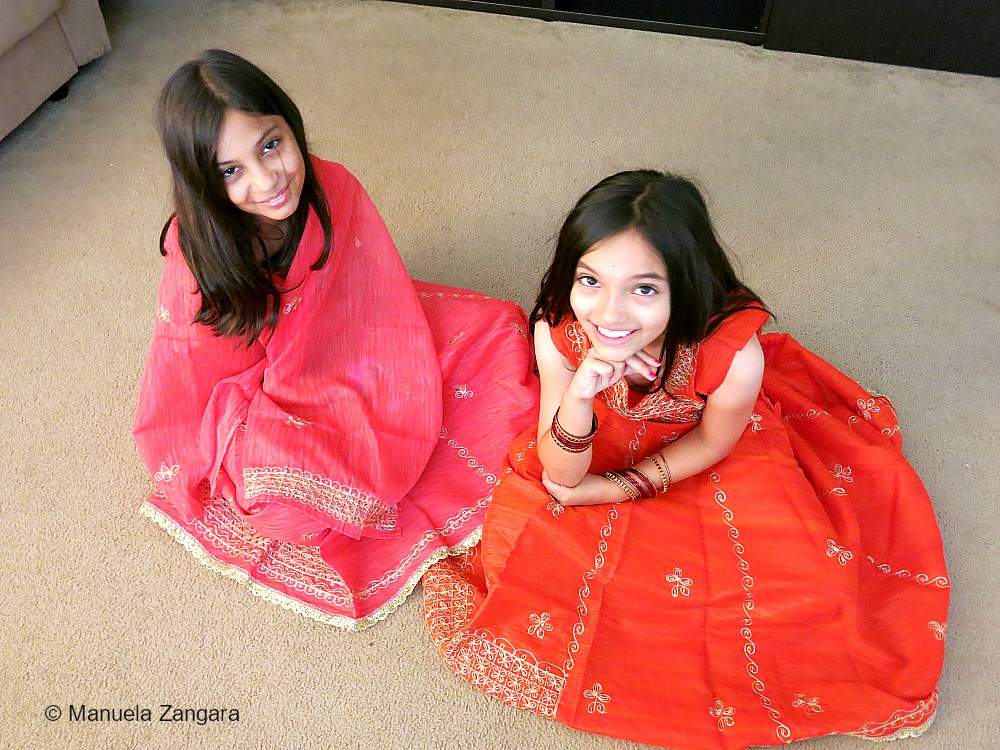 I made these Mehndi Cupcakes to take to school so she could celebrate with her classmates. 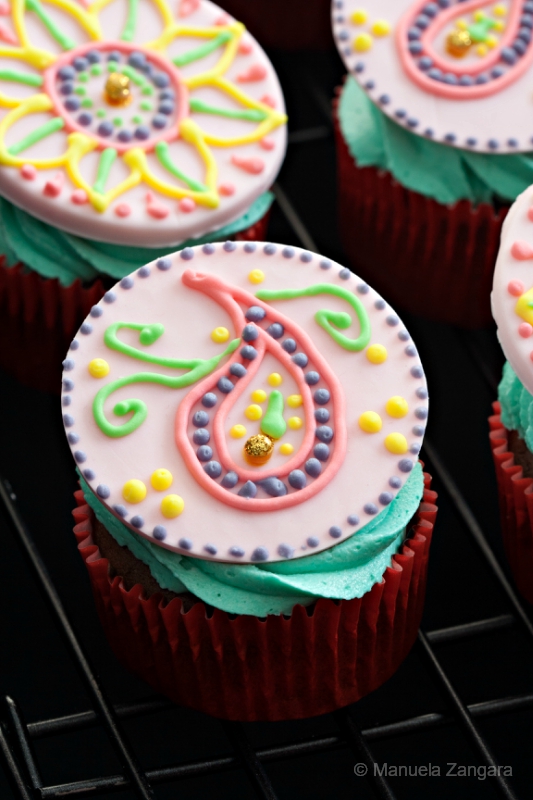 I have to say, I was quite apprehensive about making the toppers, but it turned out easier than expected. It’s all about practice. The first 2 or 3 were hard to make, but it soon became easier as I got used to the piping technique. 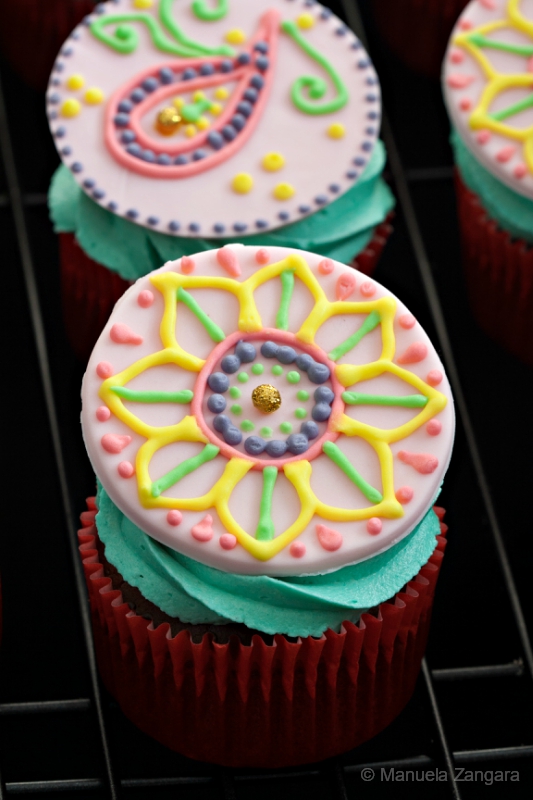 Needless to say, they were a huge hit! And I liked the design so much, that I made more to use… for something else. Come back in a few days to find out what I did with the extra toppers! Enjoy! 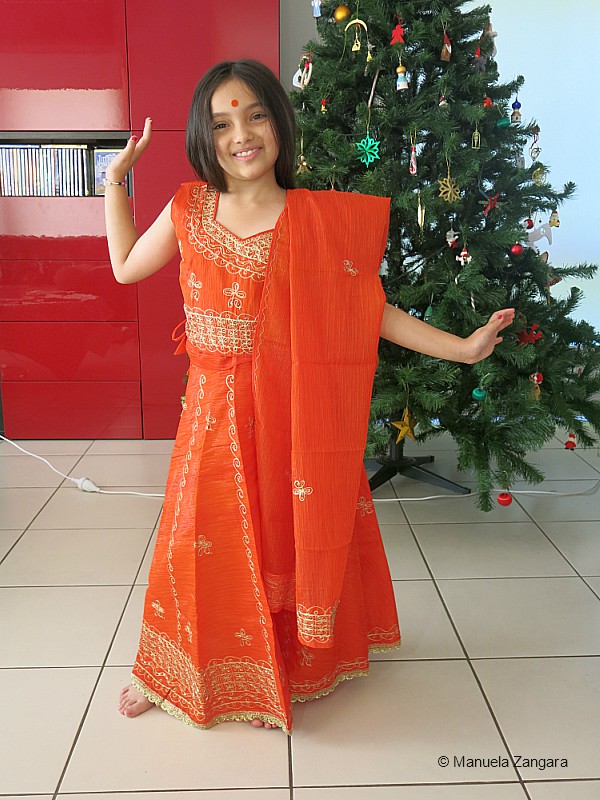 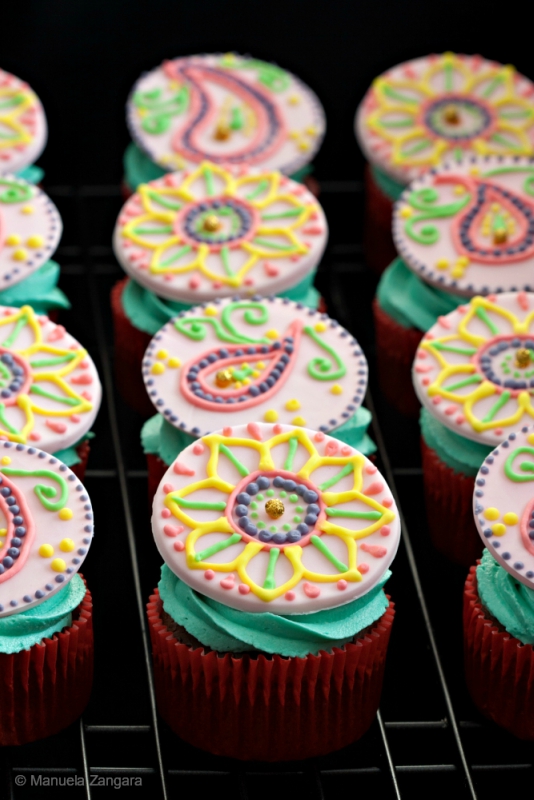 To Assemble the cupcakes 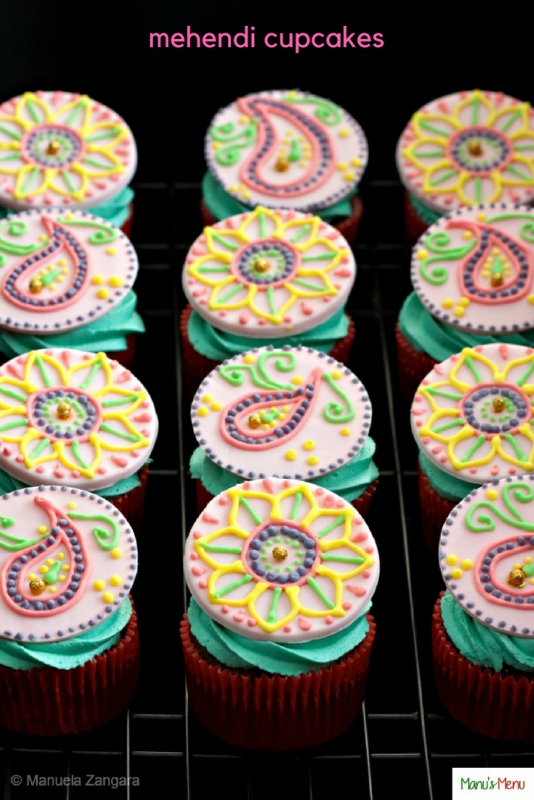 Arancine time because #traditions are important!

Now on the blog - December Menu Plan. Come check i

Now on the blog - Depachika in Kyoto, Japan Guide.